An epic journey to ski an active volcano in New Zealand

AN EPIC JOURNEY TO SKI AND ACTIVE VOLCANO IN NEW ZEALAND

Road tripping to Mt Ruapehu in the belly button of New Zealand’s North Island is as much part of the fun as skiing the two resorts that reside on either side of the active volcano. Fly into one of New Zealand’s thriving urban hubs, Auckland or Wellington, and explore their harbor shores, coffee dens and gourmand nightlife before hitting the road and a four hour drive to Mordor. Yes, Mt Ruapehu is the epicenter of Mordor in Lord of the Rings with many scenes filmed upon these hills.

If you’re heading from Auckland you can easily take a stopover detour to check out the breathtaking lake vistas at Taupo, a resort town to rival its South Island cousin, Queenstown. Jump into a jetboat, go fly fishing, take a white water rafting safari, throw yourself over a bridge strapped to a bungee or just take your fresh trout catch to a local restaurant and watch them create a masterpiece on your plate. 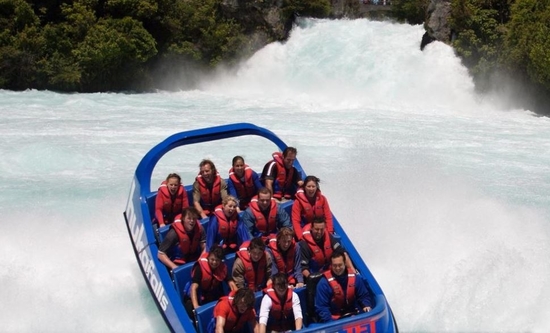 Once you pass the ‘giant carrot’ on the road into the big lights of Ohakune (the town is home to 1000 locals) you’ll know you’ve arrived. Ohakune is the carrot capital of New Zealand and come winter turns into a pumping ski village for those skiing the two fields of Turoa and Whakapapa on the one Mt Ruapehu pass. 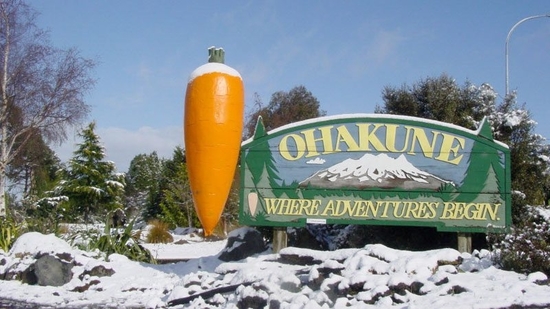 Click into your skis or snowboard and take on the largest ski fields in New Zealand with the longest winter seasons from June to late October. Turoa boasts 500 hectares of skiable terrain with the longest vertical rise in Australasia (722 metres) and Whakapapa has 550 hectares with 675 metres of vertical.

Both offer sealed roads to their base lodge and a decent mix of beginner, intermediate (50% +) and advanced (25% each) terrain for all levels of skier and boarder. Ski the open off piste bowls and groomed tracks of Turoa or take in Whakapapa’s bigger mountain terrain and look out over ‘Mt Doom’ from Lord of the Rings.  Whakapapa is also home to New Zealand’s highest café with floor to ceiling glass for spectacular views from The Knoll Ridge Café. 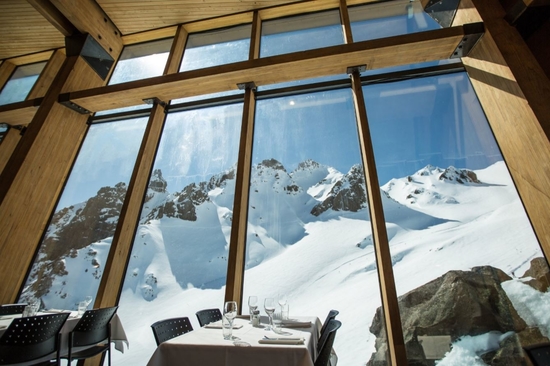 Come chairlift closing time head to the Powderkeg at the Powderhorn Chateau on Turoa’s main entertainment and mingle with the locals over jugs of beer and mulled wine. You’ll probably still find yourself here hours later dancing by the fire. 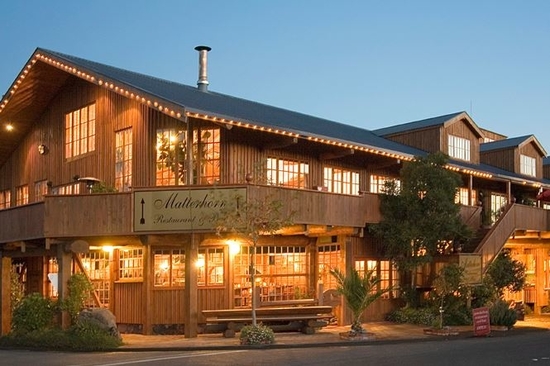 If not, then take in an artisan burger at The Blind Finch. Come breakfast time hit up the OCR café for local produce in a heritage house or Utopia Café for a warm drinks by the fire. Don’t leave Ohakune without trying one of the famed eclairs at Johnny Nation’s Éclair Shop. You may want to take a few for the road trip.

If you’re heading to Wellington then stop at The New Zealand Rugby Museum at Palmerston North along the way and explore the Kapiti Coastline and the vineyards of Martinborough. Once in Wellington go directly to the Te Papa Museum and thank us later. 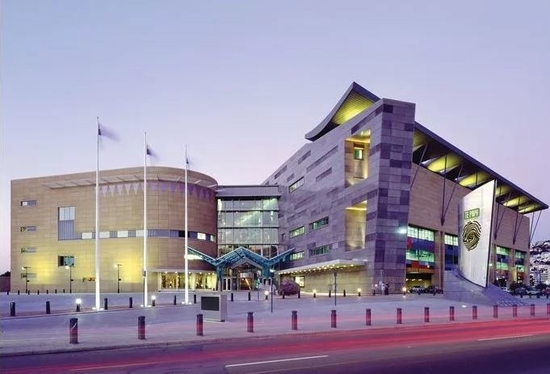 There’s never been a better time. Request a quote below and one of our consultants will get back to you within 24 hours.

TALK TO OUR EXPERTS 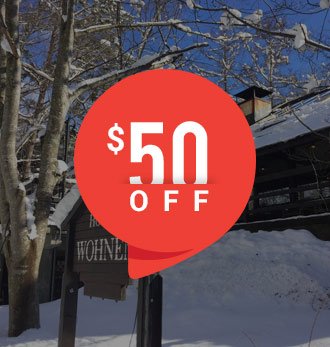 Subscribe to our newsletter and get $50 off your next booking*